Will be away till Tuesday....

A CPR is done on a 30 compression to a 2 breathing basis.
Phewwwwwww!
Posted by I AM at 9:36 PM No comments:

I'm such a time waster.
I mean...I'm BAD in time management.

DON'T try saying "G'day" to an iPhone — it will think you want to search for a PA.

And if you ask it to be true blue, it will start searching for Triple A.

Users down under have noticed searches for the word "iPhone" can return pages of results for "priceline", "mustang" or simply a message saying "try again."

When Baz Did It Again

Oprah described Australia as an epic, romantic, majestic, fantastic movie and is a must-watch.

Hugh Jackman and Nicole was in the show when Hugh brougt 300 Tim Tams back to the US. He gave it out to the audience in the studio.
They were excited!

The studio props we designed with an outback-style background.
The kid was a 7 year-old and had never acted but Hugh and Nic had never been so impressed.

Baz Lurhmann was interviewed live tru Skype.
The people are proud of him. 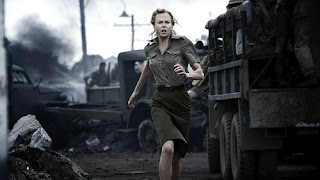 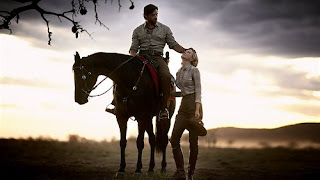 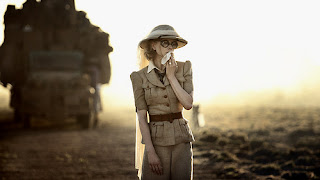 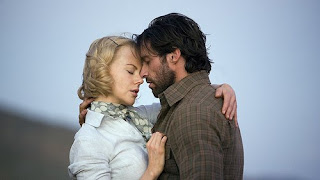 What a Week and Day

Another friend of mine haas safely delived her second baby earlier this week.
And one other friend had her first baby middle of the month.
Sigh.

On the other hand, TIGER made my day today!! hahah
Can't wait till im totally freee!!!!! Need to work on things that is.
Posted by I AM at 10:11 PM No comments:

"Two New Zealand brothers have been convicted of the
horrific murder of toddler Nia Glassie, who died after being put in a tumble dryer, swung around on a clothes line and kicked in the head."

I could spend hours on Craigslist.

And when i discovered Crestock.

I haven't haven't done anything yet.
But will give it a try.

In Need of Strength

Ugh..I'm still contemplating.
Still hesitant.
Still unmotivated.
Still procrastinating on which topic should I write on. 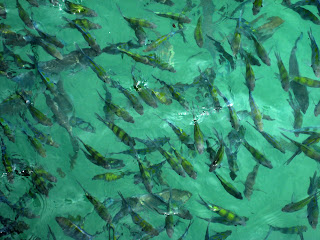 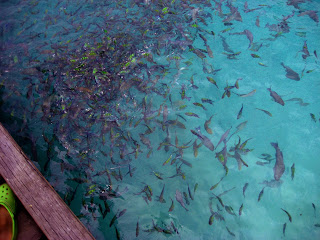 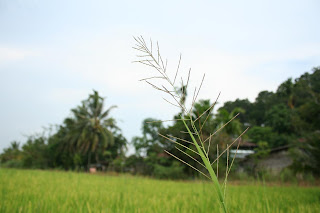 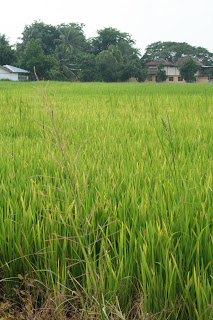 I wish I'm home this very minute and back here the next minute.
Sigh.
Posted by I AM at 9:53 PM No comments:

A Letter to Santa

Today, I wrote and signed a letter to Santa saying that "I want to meet my mother".

And eventually I put in Santa's mailbox expecting him to read my letter.
Posted by I AM at 10:08 PM No comments:

CONVENTIONAL plastic shopping bags will be banned in South Australia from January 1.

Legislation to ban the free bags, the first of its kind in Australia, passed through the upper house today with the Labor party and all minor parties voting for it.

Quantum of Solace is just about to be released here.

And so I was looking up about the Bond guy...
Daniel Craig likes being an actor because he can "dress up and show off".

The 'Quantum of Solace' star pursued a career which gave him the opportunity to flaunt his talents and wear outrageous clothes.

He said: "You get into acting for the chase. It's dressing up and showing off. Let's be honest about it, at its basic level."

Even though Craig admits he is an exhibitionist, he insists he will never become self-obsessed or arrogant about his talent.

He explained: "When you start believing in all that, you're in deep trouble. People talk to me about, 'How's it feel being sort of looked at as being sexy?' And I'm going, 'I have no idea what you're talking about.' That sounds like false humility, but it's not. Anybody who starts to think they're sexy immediately becomes unsexy."

Craig - who reprises his role as ruthless British spy James Bond for a second time in 'Quantum of Solace' - also confessed he has been involved in several physical altercations during nights out.

He added to USA Today newspaper: "Bar-room brawls? I've done maybe two or three, and I've never been particularly successful at them. They're always very quick, and then suddenly you're outside and you don't know quite how you got there."

For a sec there I'm thinking that he's one Hot guy. :)

Back to Washington Street

Phewww... Now I'm back to Washington Street from Market Street.
It was an enjoyable one. Of the consulates, graduation dinner, houses overlooking beaches, Bondi, surfers, etc. etc. The ultimate was still, good food!

And the hospitality was awesome! That was the best part!

Ohh..will now have to get back to assignments and can't wait to finish it. One is due on Mon!! and two more to goooo!!!
Posted by I AM at 10:39 PM No comments:

Haihh...It has been a looong day.Im now on Market Street :)
Will be exploring the city tmw!!

Need to get my gears on.

Sometimes I tend to wish for the Ctrl+F function would exist on hardcopy and substantial and tangible readings.

Would make my life more easier.

Well, you would know what that function is for.. :)

Self note: A technological influence ;P

On the other hand, yeah. Now its time for a change. I hope it would be a good one.
The Americans have made a wise decision. Indeed.

The Adelaide Entertainment Center is now being ROCKED!!!!

Its the AFL Season!!

I wanna go for a match! Praying hard to get a free ticket again.heheheh!!
Hoping to get one.
Posted by I AM at 9:41 PM No comments:

What Were They Thinking?

Holidays are finally here. Friends and colleagues are going back either for the break or for good.
Its like i have just arrived here only like a few months and now its already end of the year.

But yay!! Its gna be a looooong break.

Something on the news:
Pakistani Police Raid Child Wedding

Police raided a wedding between a seven-year-old boy and a five-year-old girl in Pakistan's largest city, arresting the Muslim cleric officiating at the ceremony and the children's parents, a senior officer said.

The cleric had not yet begun the ceremony in Karachi , which was attended by 100 guests, said deputy superintendent of police Malik Mazhar.

Pakistan law forbids marriage below the age of 18, but some Muslim scholars say it is permissible if the bride and groom have reached puberty.

TV footage showed both children in traditional wedding clothes in the laps of policemen after the raid, the girl with tears running down her cheeks.

The parents said the wedding had been arranged to end an eight-year feud between the two families, according to a report on Express News TV.

Mazhar said he had heard about similar cases in rural areas but "it is shocking to have this right in the centre of the city".

The parents would be brought before a court, he said.

A Pakistan Human Rights Commission official, Hina Gillani, said the maximum possible punishment for the parents was one month in jail and a fine of just over $US10 ($A15).