Of a Scarf and a Necklace

Stumbled upon this. Thought it might be useful. For me too.

Necklace buyers: This might be useful for those who wish to buy it online and no chance to try it on. 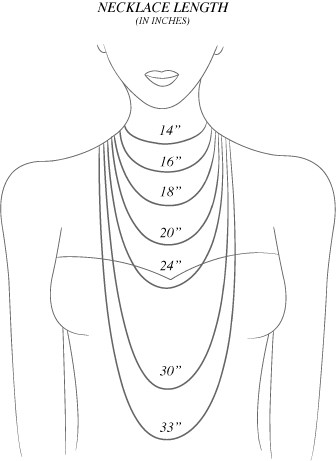 Thanksgiving is over! Well, thanksgiving has no significant value on me, but what excites me is the first Friday after Thanksgiving!

Which means its time to shop shop shop till you drop drop drop be it in store or online.
Things can go really cheap and you can get stuffs you want (or rather you need) at a very very low price.
Ahhh yes, I had chosen carefully and made comparisons between the many many stores offering the same item. Yes I can be really diligent at this.

Looking forward to receiving my eReader! I was contemplating between a Kindle or a Nook. Initially I wanted a Kindle, but after I discovered about Nook, it might be more worth it. Functions are similar with a cheaper price! Its just that obviously you need to download your books from Barnes & Noble. But hey, it ain't a problem at all!
With that kind of storage, it is as if you are carrying an amount of up to 1000 books in your handbag! How easy! 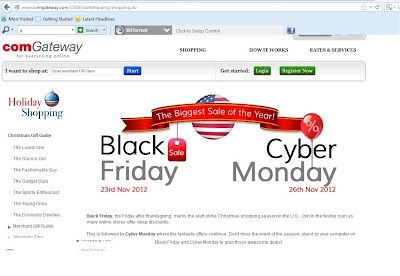 The attacks on Gaza is indeed a war crime.
Israel - a stolen land from the Palestinians. With this we all pray so it will come to an end.


What role should we play?
This is the least we could do.

The Israeli decision to rain death and destruction on Gaza, to use lethal weapons of the modern battlefield on a largely defenseless civilian population, is the final phase in a decades-long campaign to ethnically-cleanse Palestinians.


Israel uses sophisticated attack jets and naval vessels to bomb densely-crowded refugee camps, schools, apartment blocks, mosques, and slums to attack a population that has no air force, no air defense, no navy, no heavy weapons, no artillery units, no mechanized armor, no command in control, no army… and calls it a war. It is not a war, it is murder.
Posted by I AM at 1:34 PM No comments:

Yasmin Mogaheed: "We will never enter Jannah because of our good deeds, even Rasulullah saw said that about himself, but we enter Jannah because of Allah's mercy. Thank Allah swt for allowing us to be able to worship Him and pray that He would not turn our hearts, for the heart can turn overnight. If we are in the path to becoming a better Muslim - starting to wear hijab, starting to go to mosques, starting to Qiyam at night, never look down upon other people who are not - because the good deeds doesn't come from us, it's from Allah swt's mercy. The self-righteous and arrogance feeling comes from Syaitan". I thank Allah for guiding me to find and listen to this lecture.
Please listen on...

One of the most impulsive decision I have ever made.

My first time ever in an RV. God willing.
InshaAllah. 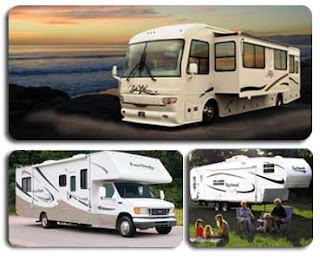 Much anticipated. Much awaited. And much nervousness too!
Haaaaa!!!!
Posted by I AM at 2:06 AM No comments:

It is anticipated there will be extreme weather this year during winter, what not we have already seen extreme weather in Australia - snow during spring?????
2012 has indeed been a memorable year for us.

With the now happening hurricane Sandy in New York, billions of property damage, the closure of Wall Street, lives lost. Who know such disaster might happen to the least expected city in the world.
We just need to pray and hope for the best.

Anyways, stumbled across this on Lonely Planet..Well, some of you might agree and some of you might not. Personally, I hate the cold. That was what I told myself when I was in Australia for two years. Yes, the cold in a way limits your movement. Laziness will eventually prevail as you will tend to cuddle up in the warmth of your home. Now, telling myself, why not spend some time somewhere during winter?
Here is a read that some of you might want to consider on planning a trip this coming winter. However, there are some points need to be considered right at the bottom of the article.
And oh its a good time to catch the Aurora Borealis too!!!!!

The 7 Reasons to experience winter in Europe:

The rush for Christmas and New Year flights is over and there are deals galore as typically ‘summery’ destinations hit their off-peak season. Take advantage of the January slump: some tour operators suspend their deals over the holidays but rev them up again in mid-January. It’s also a great time to make an offer on a holiday bidding site like Priceline.com or to scour the usual favourites like TravelZoo, Expedia and Opodo. A number of sites, like OffSeason.com and CheapTickets.com, scoop up all the off-season travel deals in one place, so snagging a deal is like shooting fish in a barrel.

Southern Europe laughs in the face of Jack Frost. Plenty of European destinations are still balmy before spring, like southern Spain, the south of France, Sicily, Cyprus and Crete. Contact the relevant tourist office and ask for the stats if you have weather worries. And if you need your dose of vitamin D, get the info on daylight hours in your destination from EuroMeteo.com. Warm destinations won’t swelter as they do during their summer peak, so you can see the ruins of ancient Greece without risking sunstroke and you won’t have to avoid beaches during the midday sun. Time for another ouzo, then.

But there’s no need to chase the sun, as lashings of rain and snow give added charisma to Europe’s classic city destinations. Who could fail to be moved by an icy glaze on the turrets of Europe’s castles? And what could elicit more envy than snapshots of romantic Budapest under a smattering of snow? Wrap up in layers and embrace the cooler weather.

If your travel photos are usually invaded by hordes of other tourists, spare yourself the time Photoshopping them out and travel in winter for a crowd-free view. Big-hitting destinations are open for business, but in winter more of the streets will be yours: that means fewer pairs of sandaled feet pacing La Rambla and less jostling for a view of La Sagrada Família. Over in France, the major sights in Provence favourite, Avignon, are still open for business so you can pose on the famous pont St-Bénézet and gawp at the immense Palais des Papes. But winter travellers might be tempted by some of the more curious events too, like January’s horse festival or the theatrical Fest-Hiver.

Without so many tourists flocking into their prettiest piazzas, life returns to normal in many tourist hotspots. And as locals’ guard comes down, all the better to people-watch. Try stomping into a warm Parisian brasserie to see chic locals shake their umbrellas (and wring out their soggy pet poodles). Or maybe you’d prefer to eavesdrop on Londoners as they endlessly discuss weather reports with that quintessentially British air of gloom.

Why not unleash your daring side by timing your trip to coincide with one of Europe’s hedonistic winter events?  Something about being cooped up indoors unleashes the wild side in Europeans and it’d be rude not to join in the chaos. Scandinavians leap into ice-cold lakes as part of their sauna regime, Sicilians explode in a riot of colour for the Feast of San Sebastiano, and Croatia’s February festivals are a spectacle of giddy mayhem (particularly raucous in Rijeka).

Unless you’re hunting the Northern Lights or riding husky dogs across a frozen plain, Scandinavia might seem like a crazy choice for cold weather. A Stockholm city break with shortening hours of daylight? Traipsing up to Tromsø for dark skies and gloomy museums? But in Scandinavia, the colder it is, the most tempting the cosy comforts. March your rain-battled self to a Finnish sauna, snuggle into one of Gothenburg’s beautiful cafes with a sinful hot chocolate, or head to Denmark to experience hygge, an untranslatable phenomenon akin to cosiness and goodwill.
But don’t forget to plan. Make your European travels a breeze by heeding these winter winter warnings: 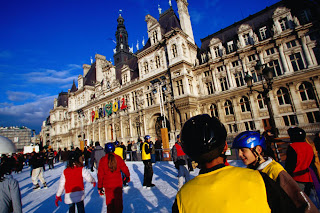