One thing for sure I learnt today:
Rules for Working in the Bush (there's actually one whole list but three of it are the best ones. The rest are quite common in a way.)

1. Watch your feet
Having to watch where you place your foot making sure minimal damage is done and here is the rare bit - wear soft soled shoes, avoid walking heel first (walk flat footed), thread lightly and avoid twisting your feet. Also, when working in groups spread out and take diff routes! (instead of sticking together as a group-like what we're always told to)

2. Never hang weeds on weeds
Hanging weeds on other weeds puts you to the trouble of dealing with them twice but instead, hang your weeds on natives to avoid double handling.

3. Work with the weather
If the weather is too dry, soil sets hard and roots tend to break off rather than come out. If its too wet, every-step you take causes soil compaction - which I never knew of. I was just like "Just get rid of the weeds at anytime, anyday".

Credit to Harry and Angela. You guys were awesome!!!
Posted by I AM at 10:07 PM No comments:

When It 'Speeds' Up

The difference between genius and stupidity is that genius has its limits - Albert Einstein
Posted by I AM at 10:48 PM No comments:

Mother Nature Does It

STRUNG out along a sand spit, a herd of dead sperm whales lies as stark evidence to scientists that forces of nature off the Tasmanian coast appear to be conspiring against cetaceans.

A Southern Ocean wind pattern has been linked to a recent cluster of strandings in the area, luring deep-sea whales into prey-rich waters near a coast riddled with death traps for them.

On top of that, ferocious gales blew through Bass Strait shortly before the sperm whales became stranded. The winds churned the waters into a maelstrom where just one of the highly social mammals needed to get into trouble for others to follow.

Of the 48 ocean giants stranded on Perkins Island in Tasmania's north-west late on Thursday, only five remained alive late yesterday.

A Tasmanian Parks and Wildlife Service whale rescue spokesman, Warwick Brennan, said the task of saving such large animals, some of them more than 10 metres long, was complicated by the inability to get machinery into such a difficult spot.

"The best chance to move the surviving animals, which are jumbled up with the dead ones, may be at high tide in the morning," Mr Brennan said.

Both species are regarded as deep-ocean dwellers, using sonar navigation to hunt prey in waters such as long canyons that run up to the continental shelf off Tasmania's north-west.

CSIRO scientist Karen Evans and the University of Tasmania's Mark Hindell have found that in these waters, a 10-year cycle of zonal westerly winds appears to coincide with a peak in whale strandings.

Dr Evans said the strong winds generated an upwelling of nutrients that linked up the food chain to bring whales' prey — such as squid — to the area and eventually the whales themselves.

When the Stars Gather... 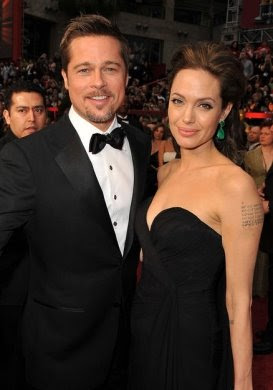 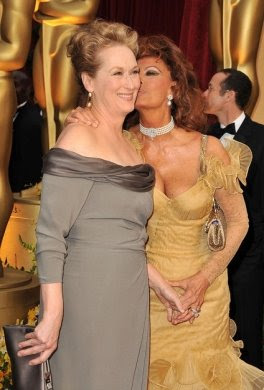 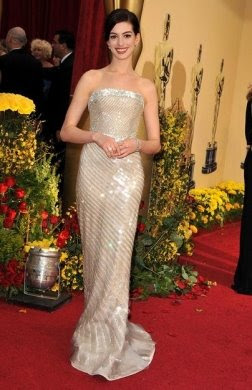 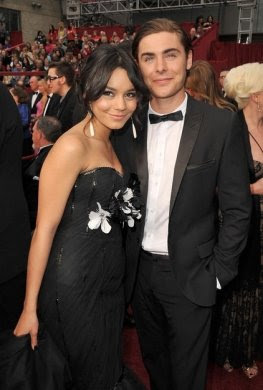 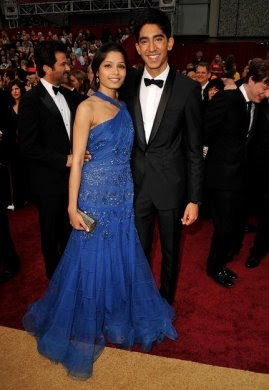 Indonesians are flocking in the thousands to a boy healer in East Java after word got out that he can perform miracle cures.

The story going aroudn is that the nine-year-old named Ponari came into possession of a miracle stone after nearly being hit by lightning recently.

Local media reported since the last several days, people have been making a beeline to the boy's home in Dusun Kedungsari, Jombang, in the hope of getting cured for their many ailments.

The reports said Ponari, a Year Three student at the local school, however, did not know he had such an ability but knew that he was not a normal person as he would be carried around the people coming to him for cure.

Just watch The Hottie and The Nottie.

Well, its all about Paris. Yeah, Paris Hilton.

Its P Hizzle doing her thang with Snoop 'D.O-Double G' Dogg on Dogg After Dark fo'shizzle~
Click!
Posted by I AM at 9:20 PM No comments:

Begging to The One and ONLY

Oh God...please ease me through out the year.
My life here and my life back home.

You can't express it in words when you're relievedddddd...

Haha..yeah a laaame excuse when you're too 'busy' or in a 'hurry' to vent.

Sooo many plans to travel i.e going here and there.

I'm such a stalker! I really AM!

Whatever Best We Can Get

Had a gooood dinner.

So I'm gna have a good night's sleep.

Sloppy hugs and kisses,
Yours Truly

Come to think of it.

We can't even eat ANYTHING in this REAL world!!!

Terminus of the Murray-Darling Basin

the presentation of "Lake Alexandrina and the Barrages"!!!

Bribe Yourself for Motivation

One thing I learnt from Michael.

"You need to bribe yourself".
Which I think I have never done before, but come to think of it, I actually DID. Its only that I never did realised.
I was ignorant.

So, wake up! Brace yourselves as with this matter, or in other way you put it, you could actually motivate yourself to get something done!

So will it be a yaaaay??

Don't you get annoyed when one of your friend keeps on bugging you for an answer, well, I mean answer(S) and that he/she didn't try to look for the answers themselves?

If you DID try to look for it as what you have claimed, you will of course find the answer and would not have to bug me!

Well, I'm venting my frustration and disgust here. I AM annoyed!
Pleaseeee laa..."IT'S IN THE BLARDY NOTES!!! JUST LOOK AND READ IT!!"

One excuse is that he/she had to work and did not attend the field trips and that he/she doesn't know the answer. I mean like...if the answers really DID come from the trip, I wouldn't mind. But ITS A GENERAL QUESTION for god's sake. You can easily get the blardy answer simply by Google-ing it and also look up for it in the lecture notes!!!

That's the main reason for me for not answering your calls, but at least I'm still good enough to reply your email on this blardy work!

I love looking at old family photos.
I smile.

They bring me back good memories.
Posted by I AM at 10:42 PM No comments:

For No Specific Reason 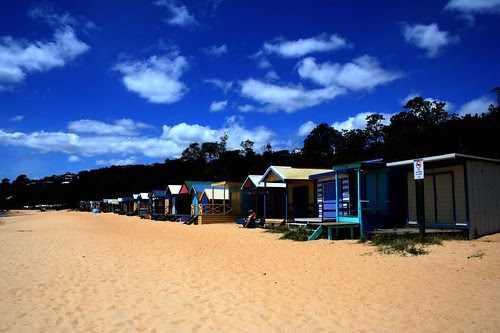 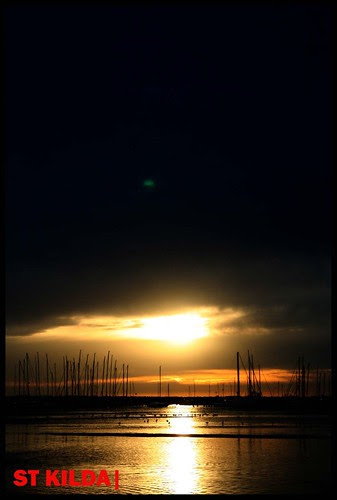 1. Why are ostracodes useful as palaeoenvironmental indicators?

2. Why are trilobites found as individual pieces of the head, middle and tail?

Why does it have to end when everything's just about to start??!!!
The past two weeks was really an enjoyable one! :)
Posted by I AM at 9:47 PM No comments:

Sedimenttttttttttts!
Posted by I AM at 11:04 PM No comments:

I need to get a grip!

Till tonight I did not realise that the seminar we're supposed to present is due next week!!!

PS: Does anyone know where to go for sheep shearing or cow milking here in SA?
Posted by I AM at 11:10 PM No comments:

Always end the name of your child with a vowel, so that when you yell the name will carry. - Bill Cosby

I think the worst time to have a heart attack is during a game of charades...or a game of fake heart attack. - Demetri Martin
Posted by I AM at 10:46 PM No comments: